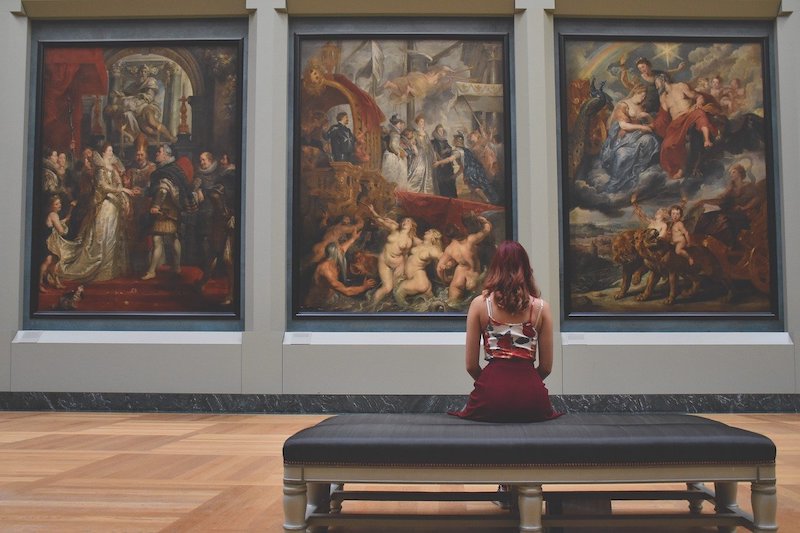 Have you ever wondered how we respond to figurative art?

The problem was first addressed at the turn of the 19th and 20th centuries by Aois Riegl art historian, Ernst Kris art historian and psychoanalyst and Ernst Gombrich art historian.

Riegl emphasises that art is incomplete without the perceptive and emotional involvement of the observer.

Kris argues that every image is inherently ambiguous because it arises from the experiences and conflicts of the artist’s life. The observer therefore responds to this ambiguity based on his own experiences.

Gombrich tells us that our brain takes the incomplete information about the outside world from our eyes, but must then complete it.

In these words we can glimpse the meeting points between art and neuroscience. Yes, but how?

Let us start with two works by the artist Turner from 1803 and 1842 respectively. 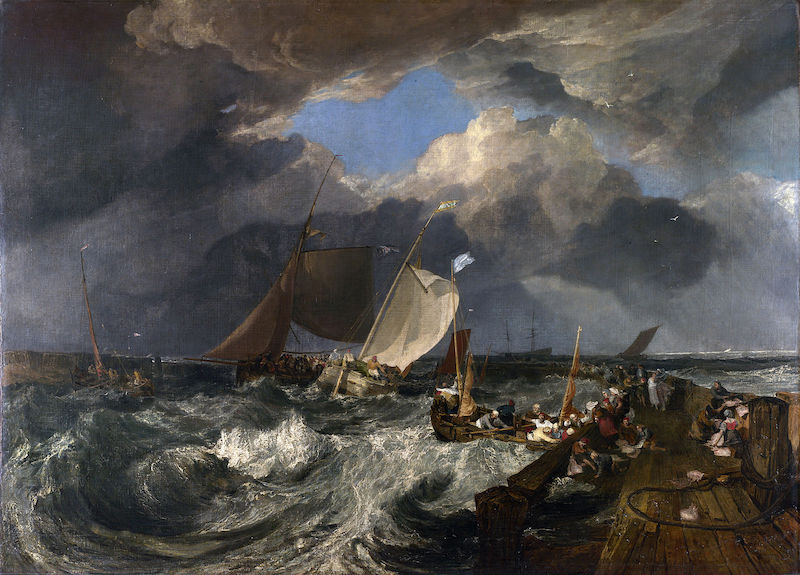 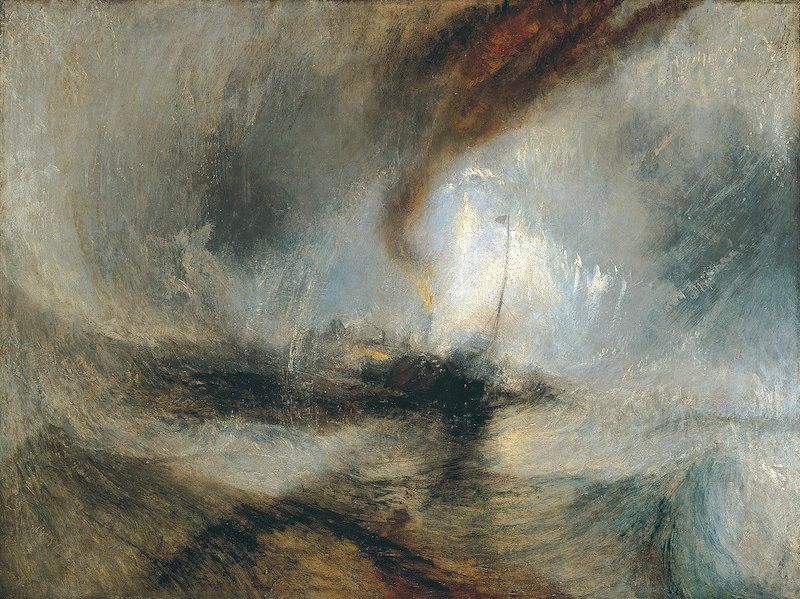 In “Calais Pier” ( Figure 01) he paints the struggle at sea between a ship en route to the port and the natural elements, with stormy clouds and rain pouring down on the ship. Years later in “Snow Storm” ( Figure 02), Turner repaints the same image reducing the ship and the storm to their most elementary forms.

His approach allows the observer’s creativity to fill in the details, as Riegl, Kris and Gombrich claim. Not only that, but in the second image the clash between the ship and the natural elements takes on even more powerful connotations. If you think about it, you can see how the images are not defined, but even at first sight we can recognize the ship’s element. This is because, figurative art, as well as the act of looking, reduces the elements and stimulates the creativity of the brain, which can deduce what image it is, thanks to its memory.

Art and neuroscience. Scientists use reductionism to solve a complex problem, while artists use it for a new perceptive and emotional response in the viewer.

“Memory provides the foundation of our understanding of the world and our sense of personal identity.”

Artistic Mediation: an art to heal

The connection between memory, learning and art perception

Share this ArticleLike this article? Email it to a friend!
Email sent!